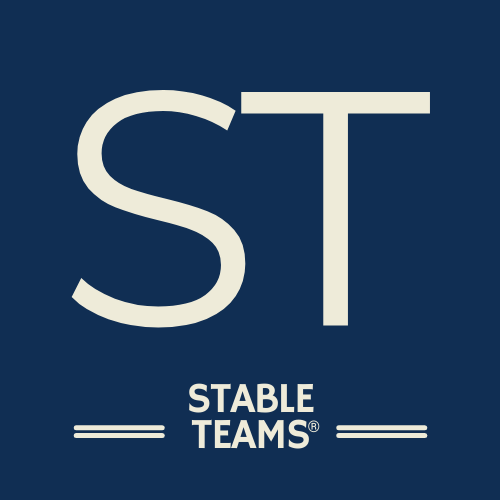 What the world needs now is an "Agile Transformation Office"​

Only joking! Got you there, didn't I?

The offending article which creates the case for "An Agile Transformation Office" is here:

The main point is this:

"An ATO shapes and manages the transformation, brings the full organization along, and—perhaps most important—helps it achieve lasting cultural change. The ATO is not meant to be an oversight board or another layer of bureaucracy. Instead, it is embedded within the existing structure, pulling in the right business expertise to realize tangible outcomes."

I'm reading this and I'm thinking "great! we'll have some of that please".

That "long lasting cultural change" is definitely something worth buying isn't it?

Well unfortunately, the "long lasting" bit is where it all falls down. As with any change, calling in the troops then withdrawing when the "job is done" does not give you a long lasting sustainable solution.

So what is wrong with the ATO as described here?

Well on the face of it I can see where Mckinsey is going. What most consultancies do when they want to implement any change is that they create a project to do it and if it's big enough and ugly enough they create a PMO to embed it. My first job at the BBC back in 2002 was actually to work alongside a consultant from Accenture to restructure the "new media" (chuckle) department. He was the brains, I was the spreadsheets. We are talking about 300 people. Not huge but involved some sticky stuff with unions and HR etc. There was one very competent Accenture consultant and lots of internal change champions. There was also great leadership buy-in from Greg Dyke who had a "red card" campaign to get people to "Just do it" and so I look back and see that this was consulting gold dust. Later there was a guy from Radtac that turned up to tell all Project Managers they were out of a job and also to teach us Agile. But no-one at any point said they were making us all agile. They said, "this is cool it's working for us you might want to use it too". Meanwhile though, there was an organisational restructure busily aligning us all to strategic aims and objectives and dare I say it products over projects. I actually think the BBC at that time was the first media firm to implement proper product management and a supporting org structure (but that's another post's worth).

So here are the problems with the article.

"Humans work in groups of around one hundred and fifty. When groups exceed that size, they begin to fragment — some people in the group won’t know others. So when you get an office bigger than one hundred and fifty people, you can be sure some won’t ever find themselves working, eating, drinking, talking or otherwise interacting with others. Just as the groups will tend to fragment, so too will the cultures split and tear apart; they may remain similar — they will certainly share many characteristics introduced by common environments — but they will begin to diverge."

If culture is actually only present at a team level it makes little sense to create an organisational level ATO to change it centrally via leaders. Rather, it makes more sense to embed coaches from the start on a team by team basis, looking after as many teams as they can logistically handle and form the usual project governance around it. It would be nice if it was Agile but it doesn't have to be and Agile governance structures are a whole other story anyway. I may post about that another day.

When you see teams taking Agile to scale it is truly awesome. But you can't use an ATO or anything else to make your teams do it. They make the choice and then it works. Sustainability is not a process or any "office" you can pay for.

It's the process of people believing you and living it for themselves.

I'm running out of time and virtual paper but my colleague Indy Sandhu puts it much better in his blog on our community for consultants https://www.magicmaestros.com/posts/15579398.

If you want to know more about Stable Teams® and embedding a high-performance culture (including an Agile mind-set specifically) you are very welcome to join us at: https://community.stableteams.com/feed

If you want a coach with the appropriate battle scars go to https://www.magicmilestones.com/ 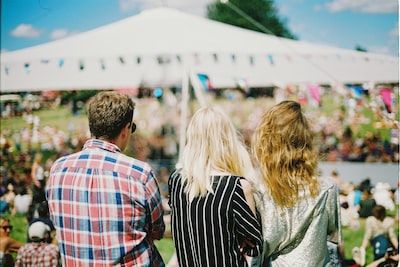 Want to talk to someone?

Sometimes it's best to talk it through!